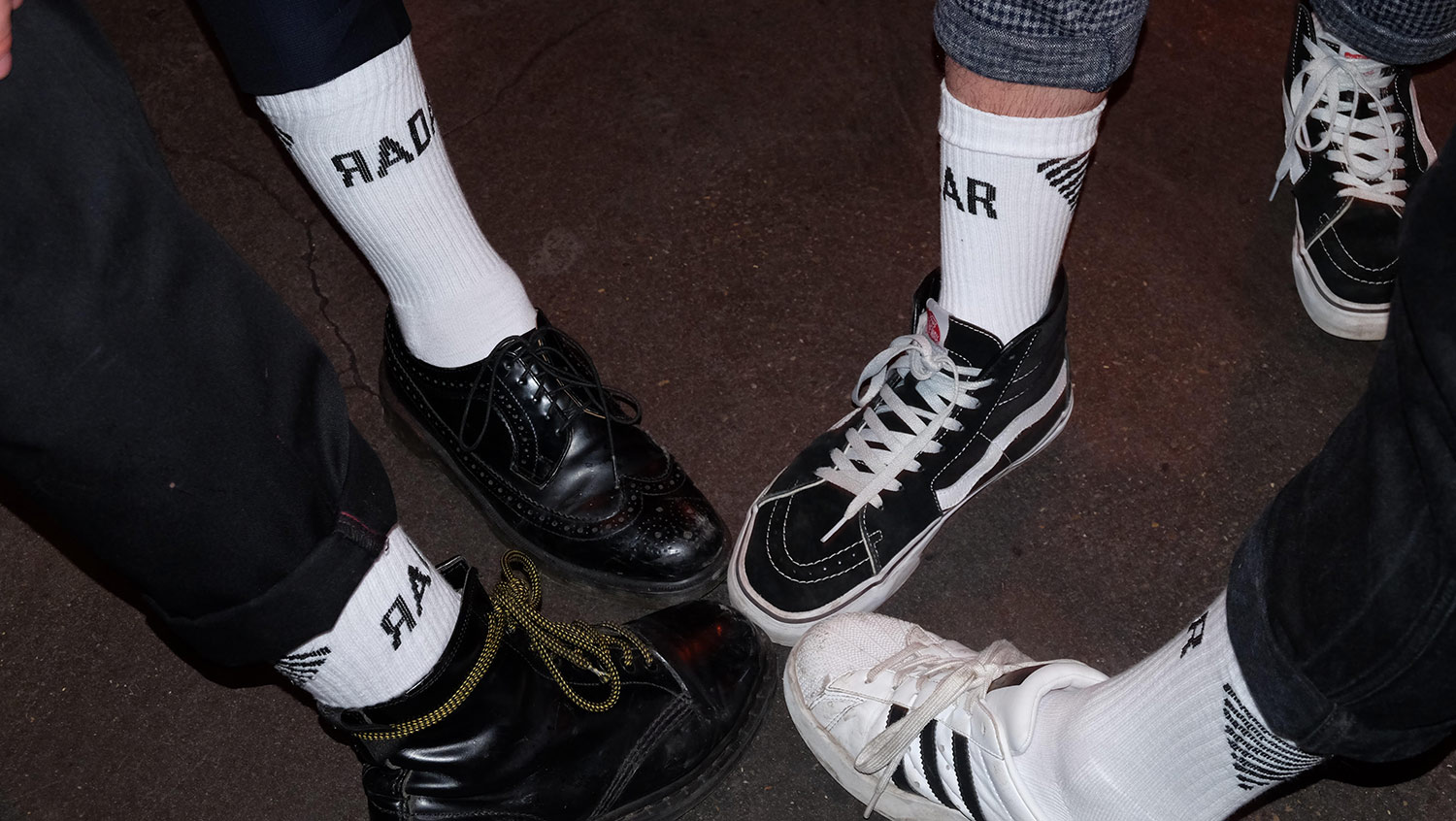 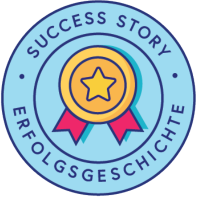 The festival took place at the beginning of March in various locations at and around Langstrasse in Zurich. Among the venues were well-known names like the Zukunft Club and the Amboss Rampe as well as unusual locations like the Sexkino Roland. Mostly unknown names played at the “Festival For New Music”, but for music lovers this has become a must after last year’s festival premiere, which is why the festival was completely sold out.

We were asked by the Radar Festival to produce Sokken with their logo. After the festival we talked to them on the phone:

What did you need the Sokken for?
For the artists as goodie and thank you but also as merchandise for sale at the respective events.

What did you like most about the collaboration?
Most of all, that you provided the great design.

Would you order the Sokken again for next year?
I think so. hehe. 🙂

"We are thrilled! Thanks for the beautiful socks!" 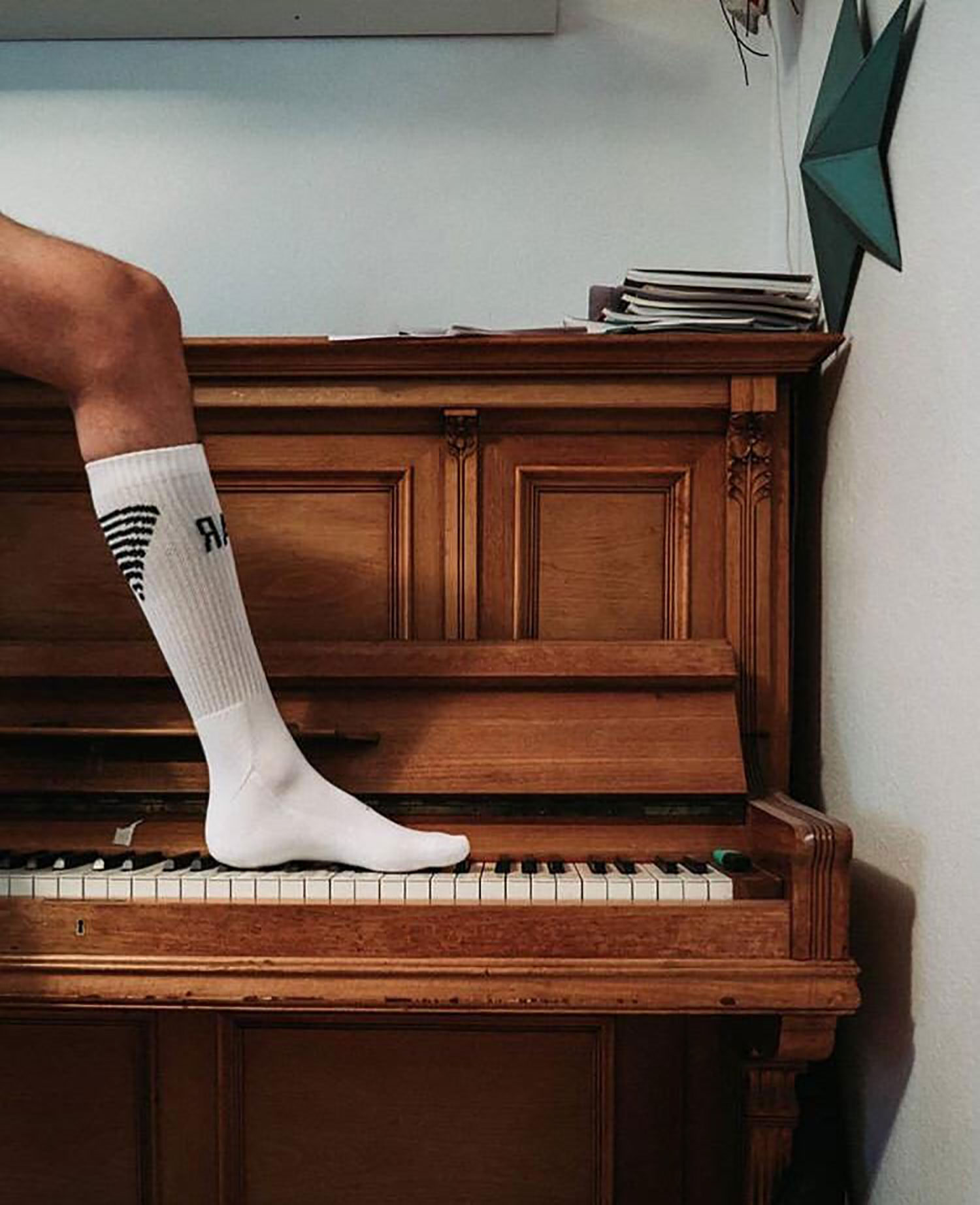 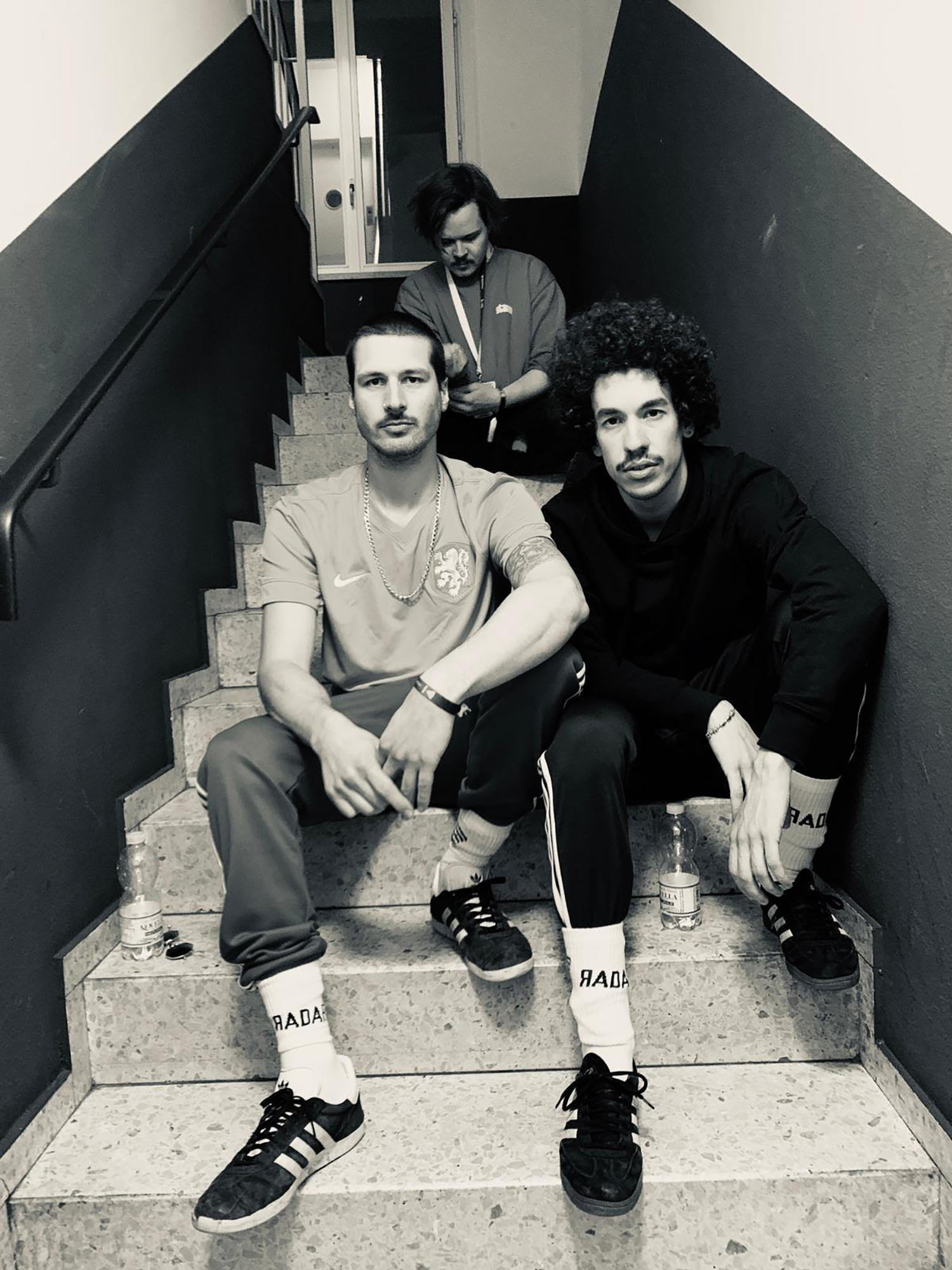 2018 was a year characterized by political disagreement. The agency Franz et René used our socks to call for moving forward together instead of going against each other.
read more

A family waste disposal business used Sokke socks to say thank you to their employees and friends to celebrate a successful year.
read more